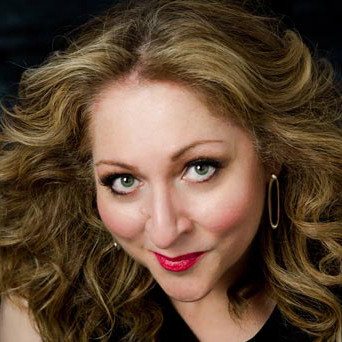 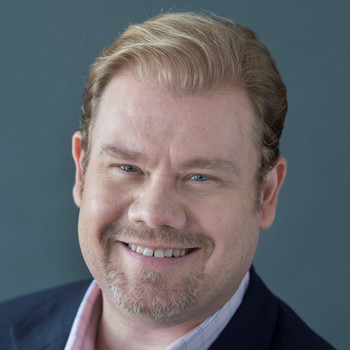 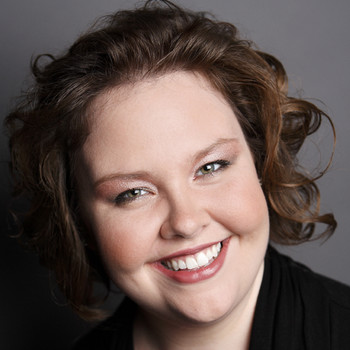 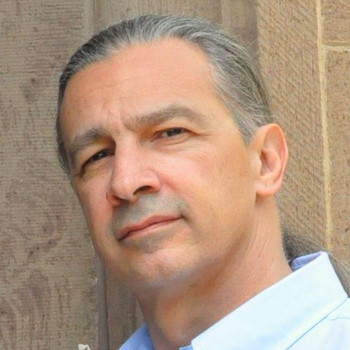 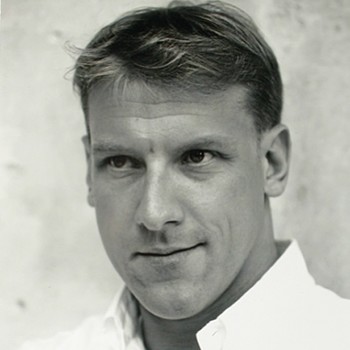 Pursued by enemies during a storm, Siegmund stumbles exhausted into an unfamiliar house. Sieglinde finds him lying by the hearth, and the two feel an immediate attraction. They are interrupted by Sieglinde’s husband, Hunding, who asks the stranger who he is. Calling himself “Woeful,” Siegmund tells of a disaster-filled life, only to learn that Hunding is a kinsman of his enemies. Hunding tells his guest they will fight to the death in the morning.
Alone, Siegmund calls on his father, Wälse, for the sword he once promised him. Sieglinde reappears, having given Hunding a sleeping potion. She tells of her wedding, at which a one-eyed stranger thrust into a tree a sword that has since resisted every effort to pull it out (“Der Männer Sippe”). Sieglinde confesses her unhappiness to Siegmund. He embraces her and promises to free her from her forced marriage to Hunding. As moonlight floods the room, Siegmund compares their feelings to the marriage of love and spring (“Winterstürme wichen dem Wonnemond”). Sieglinde addresses him as “Spring” but asks if his father was really “Wolf,” as he said earlier. When Siegmund gives his father’s name as Wälse instead, Sieglinde recognizes him as her twin brother. Siegmund pulls the sword from the tree and claims Sieglinde as his bride, rejoicing in the union of the Wälsungs.
ACT II

High in the mountains, Wotan, leader of the gods, tells his warrior daughter, the Valkyrie Brünnhilde, that she must defend his mortal son Siegmund in his upcoming battle with Hunding. She leaves joyfully to do what he has asked, as Fricka, Wotan’s wife and the goddess of marriage, appears. Fricka insists that Wotan must defend Hunding’s marriage rights against Siegmund. She ignores his argument that Siegmund could save the gods by winning back the Nibelung Alberich’s all-powerful ring from the dragon Fafner. When Wotan realizes he is caught in his own trap—he will lose his power if he does not enforce the law—he submits to his wife’s demands. After Fricka has left, the frustrated god tells the returning Brünnhilde about the theft of the Rhinegold and Alberich’s curse on it (“Als junger Liebe Lust mir verblich”). Brünnhilde is shocked to hear her father, his plans in ruins, order her to fight for Hunding.
Siegmund comforts his fearful bride and watches over her when she falls asleep. Brünnhilde appears to him as if in a vision, telling him he will soon die and go to Valhalla (“Siegmund! Sieh auf mich!”). He replies that he will not leave Sieglinde and threatens to kill himself and his bride if his sword has no power against Hunding. Moved by his steadfastness, Brünnhilde decides to defy Wotan and help Siegmund. Siegmund bids farewell to Sieglinde when he hears the approaching Hunding’s challenge. The two men fight and Siegmund is about to be victorious, when Wotan appears and shatters his sword, leaving him to be killed by Hunding. Brünnhilde escapes with Sieglinde and the broken sword. Wotan contemptuously kills Hunding with a wave of his hand and leaves to punish Brünnhilde for her disobedience.
ACT III

Brünnhilde’s eight warrior sisters—who have gathered on their mountaintop bearing slain heroes to Valhalla. They are surprised to see Brünnhilde arrive with a woman, Sieglinde. When they hear she is fleeing Wotan’s wrath, they are afraid to hide her. Sieglinde is numb with despair until Brünnhilde tells her she bears Siegmund’s child. Now eager to be saved, she takes the pieces of the sword from Brünnhilde, thanks her, and rushes off into the forest to hide from Wotan. When the god appears, he sentences Brünnhilde to become a mortal woman, silencing her sisters’ objections by threatening to do the same to them. Left alone with her father, Brünnhilde pleads that in disobeying his orders she was really doing what he wished. Wotan will not give in: she must lie in sleep, a prize for any man who finds her. She asks to be surrounded in sleep by a wall of fire that only the bravest hero can pierce. Both sense this hero must be the child that Sieglinde will bear. Sadly renouncing his daughter (“Leb’ wohl, du kühnes, herrliches Kind”), Wotan kisses Brünnhilde’s eyes with sleep and mortality before summoning Loge, the god of fire, to encircle the rock. As flames spring up, the departing Wotan invokes a spell defying anyone who fears his spear to brave the flames. 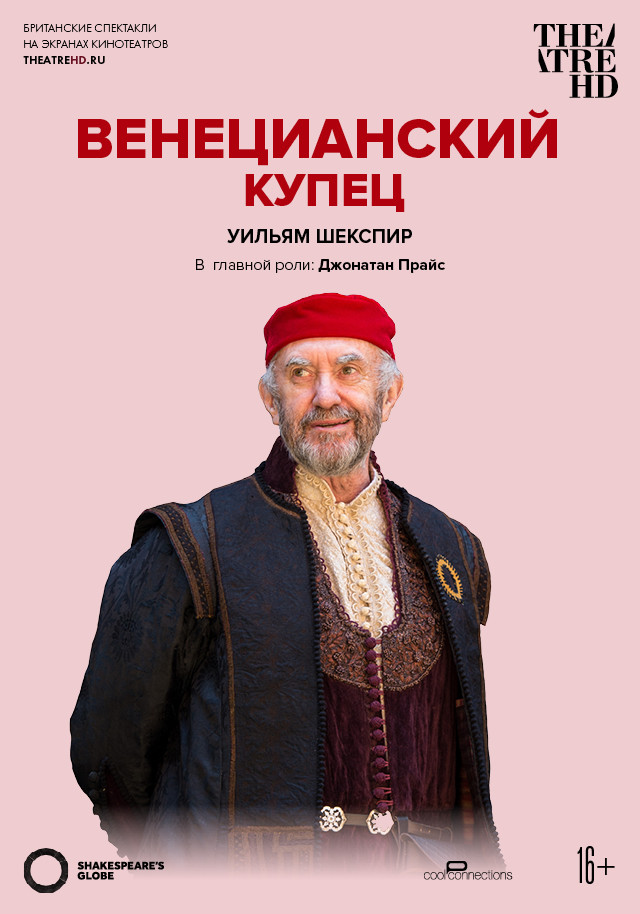