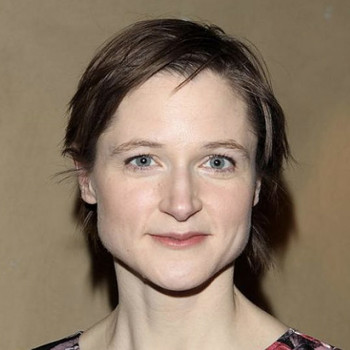 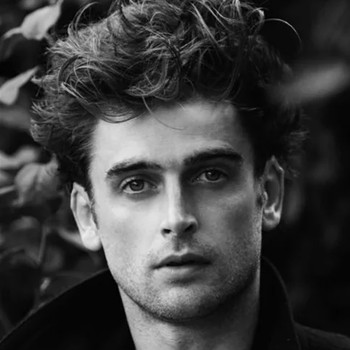 Rosalind, the daughter of a banished duke, falls in love with Orlando at a wrestling match. Her usurping uncle, jealous of her popularity banishes her from court. Disguised as a boy she leaves with her cousin Celia and the jester Touchstone, to seek out her father in the Forest of Arden. Here she meets Orlando again and, under the guise of a young man, counsels him in the art of love and wooing.

A firm favourite among Shakespeare’s comedies, and including some of his best loved characters, As You Like It runs the glorious gamut of pastoral romance: cross-dressing and love-notes; poetry and brilliant conversation; gentle satire, slapstick and passion. Award-winning director Thea Sharrock (Equus, The Emperor Jones) will be directing at the Globe for the first time and on her first ever Shakespeare production. This production will evoke traditional staging and costume. 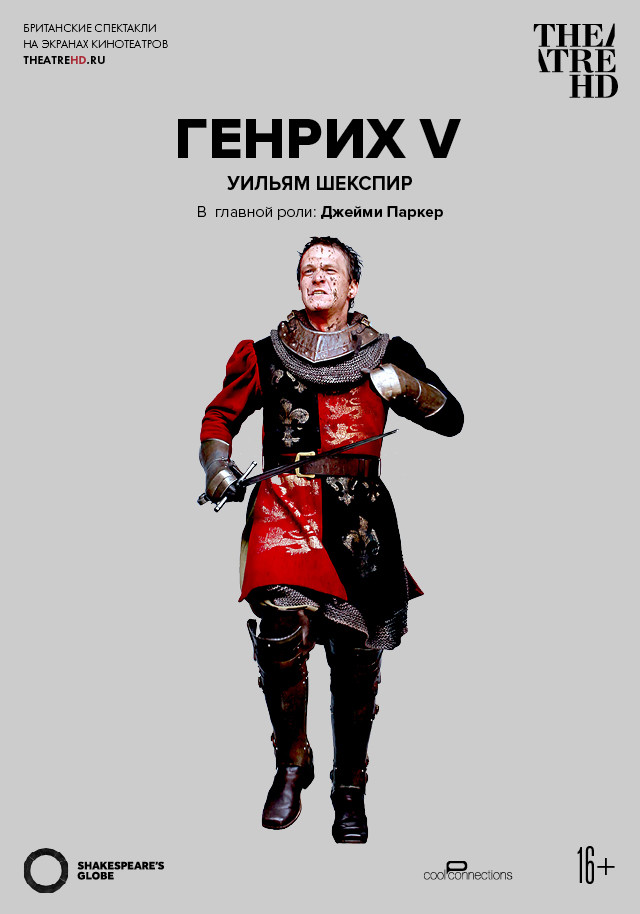 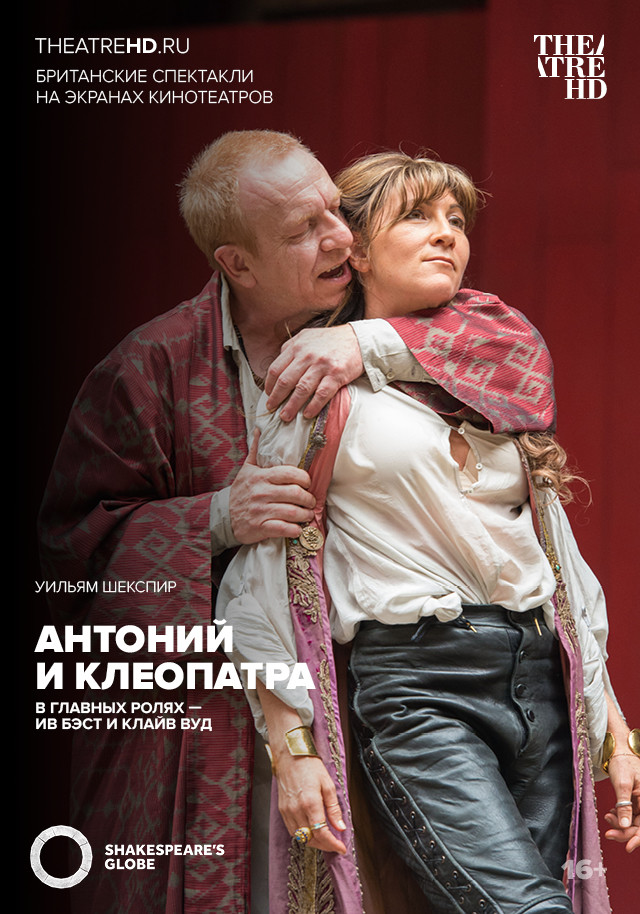