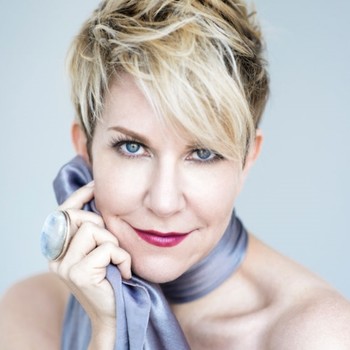 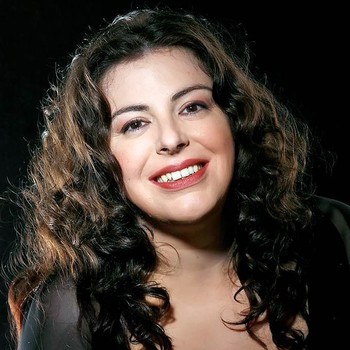 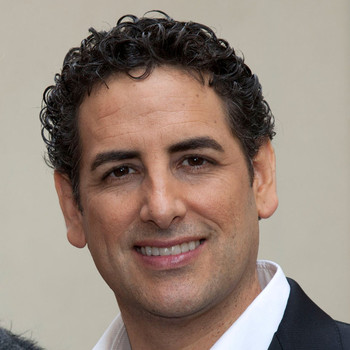 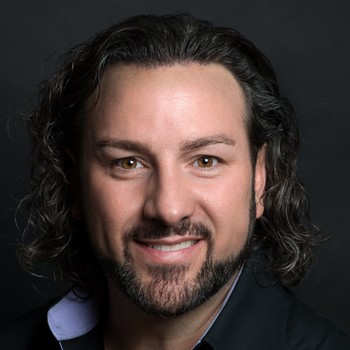 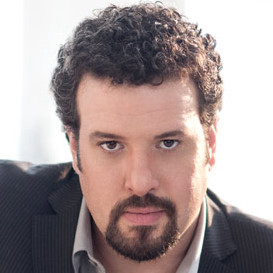 Loch Katrine, Stirlingshire, Scotland. Elena, the Lady of the Lake, makes her daily crossing while shepherds watch their flocks and men hunt in the woods. She sings of her love for Malcolm Groeme, but comes across King James, who has disguised himself as “Uberto,” hoping to meet the legendary beauty Elena. Believing the king to be a hunter who has lost his way, she offers him hospitality and they depart for her home, while the king’s men search for their disguised leader.
King James learns that Elena’s father is Duglas d’Angus, his former tutor, who has since joined the Highland Clan that is opposed to James’s rule. He also learns of Elena’s betrothal to Rodrigo di Dhu, the chief of the Highland Clan and enemy of the king, but his jealousy is assuaged by Elena’s lukewarm reaction to the prospect of her marriage. Malcolm, the suitor whom Elena loves, arrives shortly after James departs. Hidden, Malcolm must endure overhearing Duglas order his daughter to marry Rodrigo, as he commands. After Duglas has left, Malcolm and Elena pledge their love.
The Highland warriors gather to welcome their leader, Rodrigo, who introduces Elena as his future bride. Malcolm has now resolved to join the clan against the king, but his secret bond with Elena is perceived by Duglas and Rodrigo when they meet. When news arrives of an attack by the king’s army and the omen of a meteor passing in the sky, Rodrigo and his warriors depart for battle. Scotland is at war.
ACT II

Still disguised as “Uberto,” James searches desperately for Elena, hoping to protect her from the coming bloodshed. When he finds her he once again declares his love, but she rejects his advances. He then gives her a ring which he claims was given to him by the king and will secure her protection from the king’s forces. Rodrigo, who has overheard the conversation, attempts to have his soldiers kill the stranger, but Elena intercedes. Rodrigo vows to duel with “Uberto” himself.
Meanwhile, Malcolm has left the battle in the hopes of finding Elena, but is informed she has followed her father to Stirling Palace to seek peace. Rodrigo is reported to have been killed and the Highlanders now face certain defeat. Malcolm declares that he will save Elena or face his own death. Elena enters the castle, determined to save the lives of her father and Malcolm. Using the ring given to her by “Uberto” she gains access to the king’s chambers.
Elena is surprised to see nobles surrounding “Uberto,” who soon reveals his true identity. His feelings for her soften his attitude towards her father, and he pardons both Duglas and Malcolm. Elena and Malcolm are finally united, and all rejoice as a new peace reigns in Scotland. 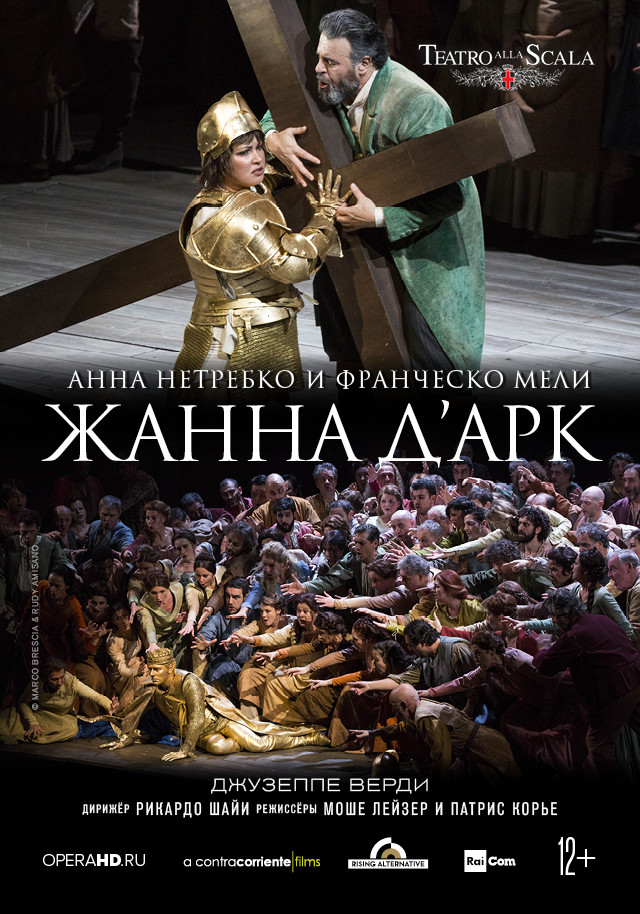