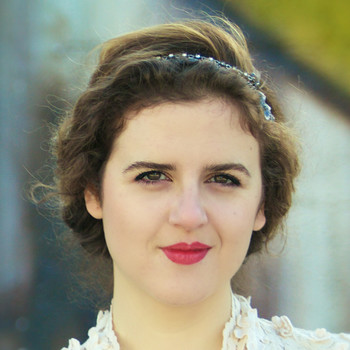 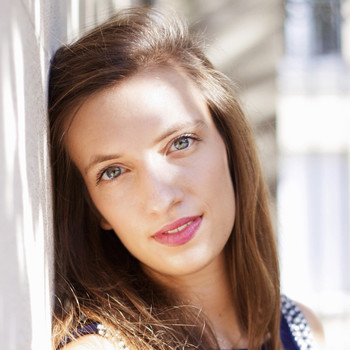 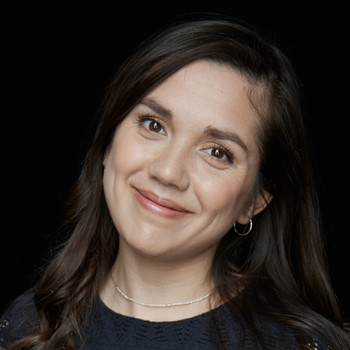 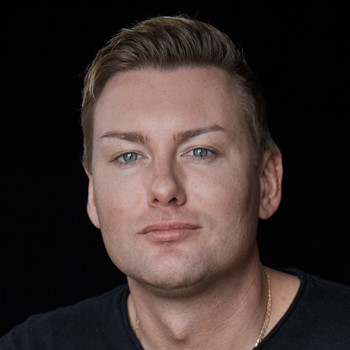 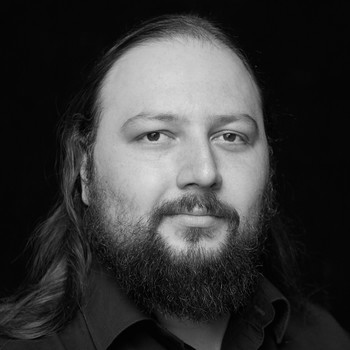 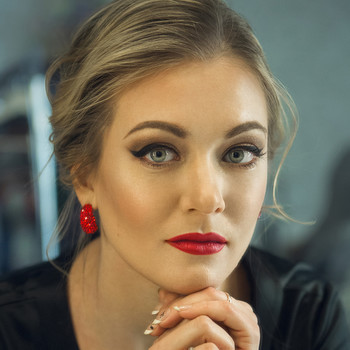 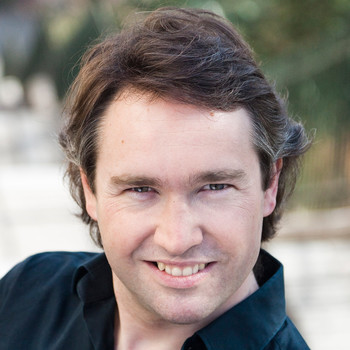 Triton, The Sun, The Earth The script for Phaëton — tragédie lyrique by composer Jean-Baptiste Lully and librettist Philippe Quinault — is based on one of the stories from Ovid's Metamorphoses. Phaëton, the son of Helios and the ocean nymph Clymene, was severely punished by the gods for his pride and ambition. It is sometimes referred to as "the people's opera", just as Lully's Atys is referred to as "the king's opera" (incidentally one of Louis XIV's favourite works). After its premiere in 1683 at the Palace of Versailles, Phaëton reigned supreme on the Parisian stage until the mid-18th century, with certain musical numbers even permeating the everyday life of those within the more democratic layers of society.
In March 2018, master of baroque theatre, Benjamin Lazar, and the artistic director and conductor of the ensemble Le Poème Harmonique, Vincent Dumestre, will present their version of Phaëton on the Perm stage.