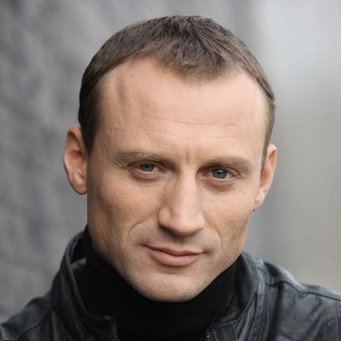 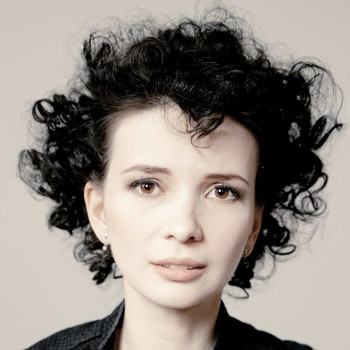 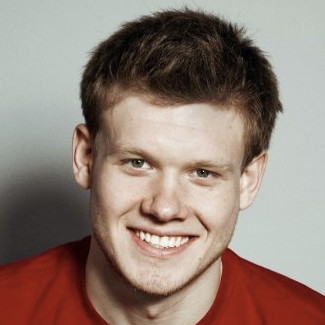 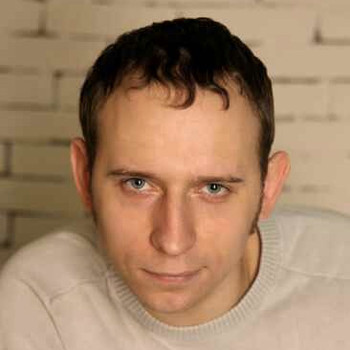 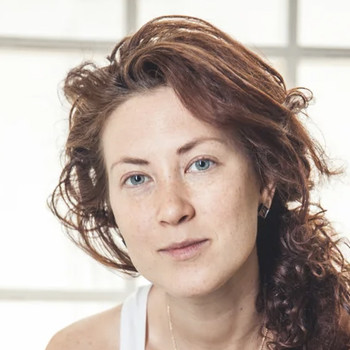 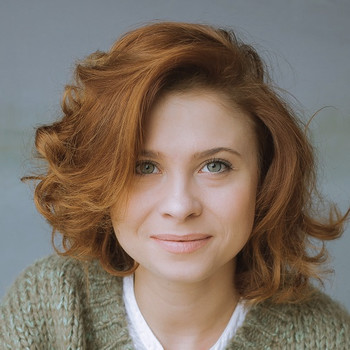 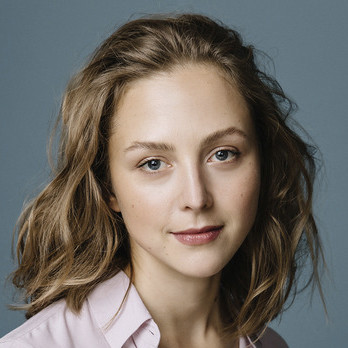 Dmitry Krymov: "Once my father, Anatoly Efros, having put the famous production of Month in the Country, wanted to preface it with the verses of Boris Pasternak:
If I was able, I would write,
I'd try to fashion
The eight of lines, the eight of rhymes
On laws of passion,
(Translation by Natasha Gotskaya)

Inna Solovyova, having learned that Masha Smolnikova plays Anna Karenina, after creating a role in Mu-Mu, thought for a second and said: «I got it: both perish because of love…»  In Mu-Mu Masha is playing a funny eight-year-old girl, sadly deceased before our eyes in the midst of her love of theatre and her love of life.

We wanted to make Anna Karenina as another Bunin’s “sunny strike” – fast, gentle and horrific. Our production of Seryozha though is not Anna Karenina. It is based on the great novel, I would even say, on the distant motives of the novel. There will be no Levin, no Kitty, no Steve Oblonsky, no haymaking, kvass drinking, and sweaty shirts, no juicy sterlets, and oysters in the restaurant. You will not see the terrific scene of Karenin visiting the lawyer and maybe experiencing humiliation for the first time in his life.  There will be no racing, no fall of Vronsky and death of Frou-Frou, and, generally speaking, there will be no train… just a little toy. In a word, it will all be Tolstoy alike, but smaller and shorter. Like a Fragment of it. And Seryozha is the son of Anna Karenina, a boy, who is also eight years old, and standing in the center of this “sun strike” when everything is messed up not only in the House of Oblonsky, but overall.

2 hours 47 minutes with one intermission

The Golden Mask in Cinema 2021 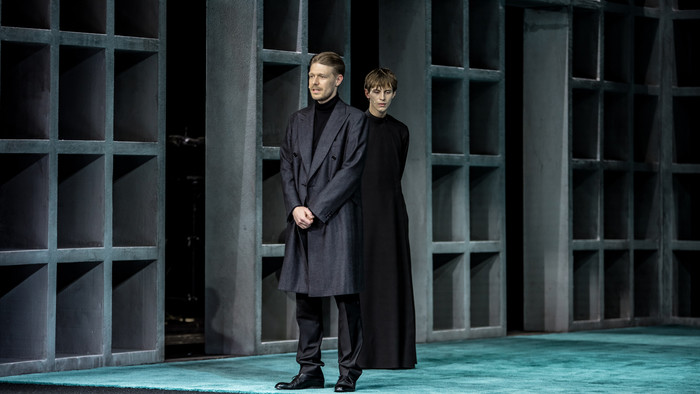 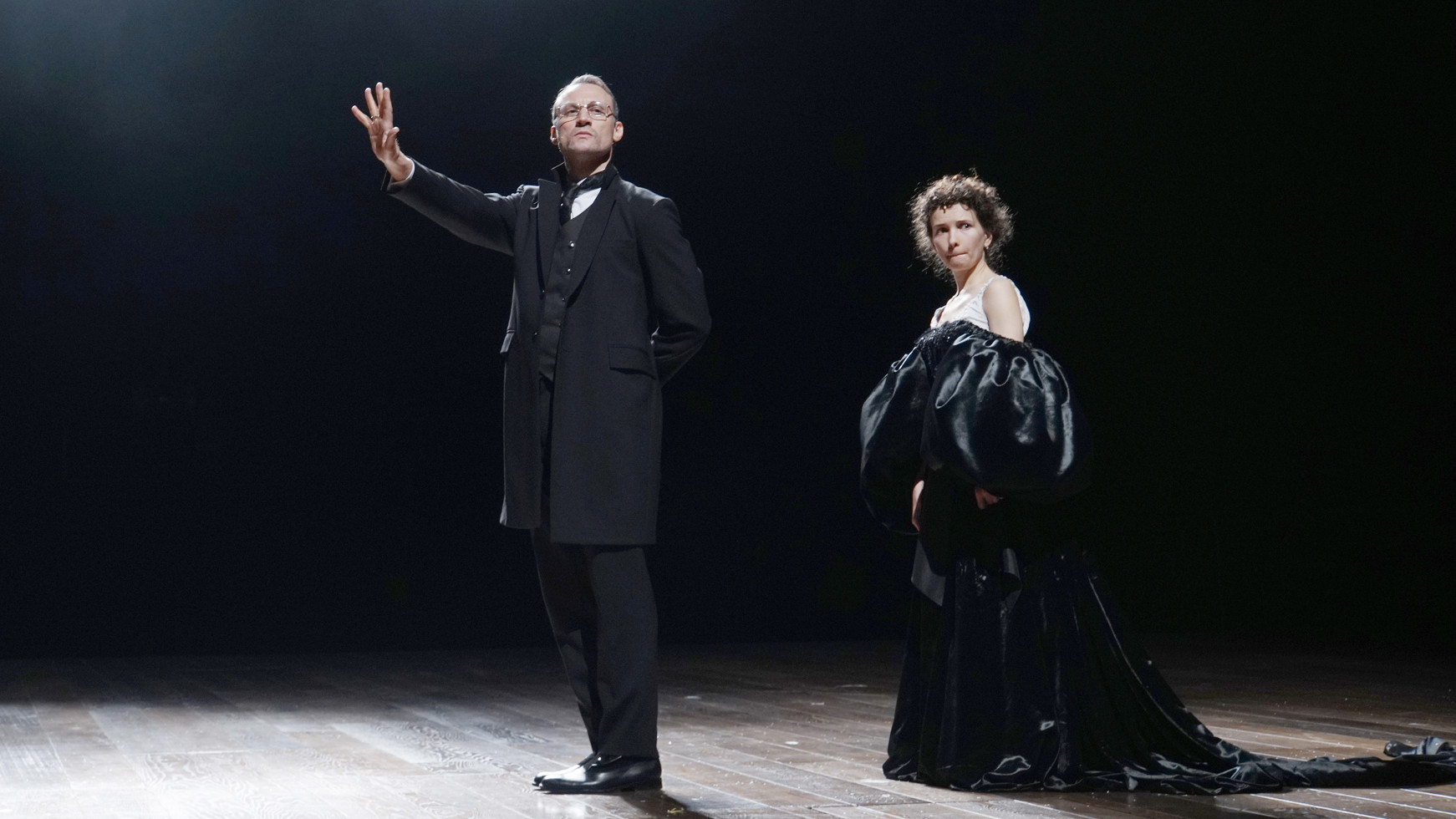 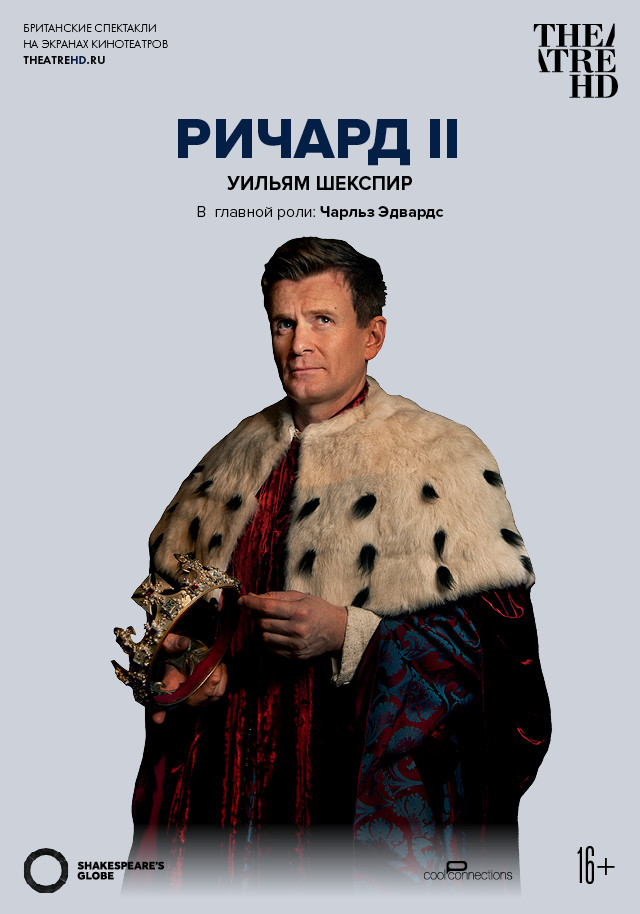 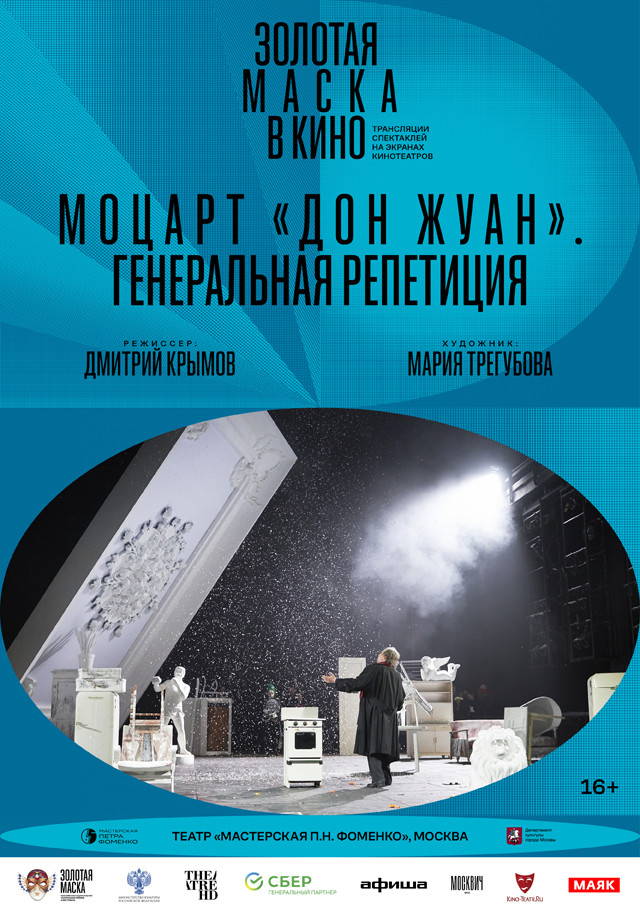