The choreography of L. Auerbach's Tatiana by J. Neumeier is built on choreographic episodes in which dreams mingle with reminiscences and presentiments burst into reality. John Neumeier unrolls the plotline of the world-famous novel in verse quite freely. Tatiana for him is an outsider, a stranger in her own family. Possessing as she does a boundless imagination, she spends most of her time in a world of fantasies and dreams created by herself and inspired by the many novels she is so fond of reading. Her deeply romantic nature is by no means an indication of naivety but rather an expression of her special gift of breathing poetry into even most mundane things. The Golden Mask in Cinema 2016 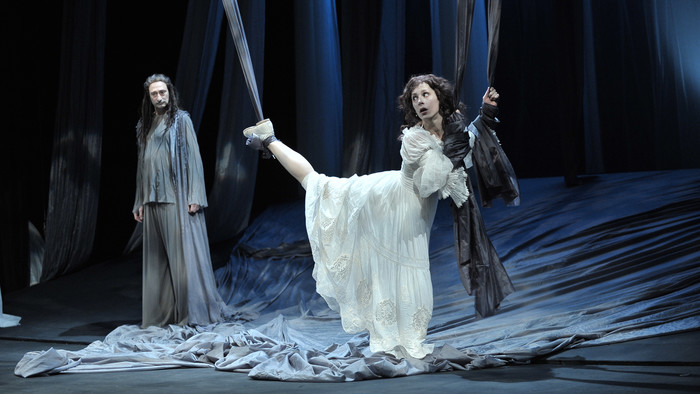 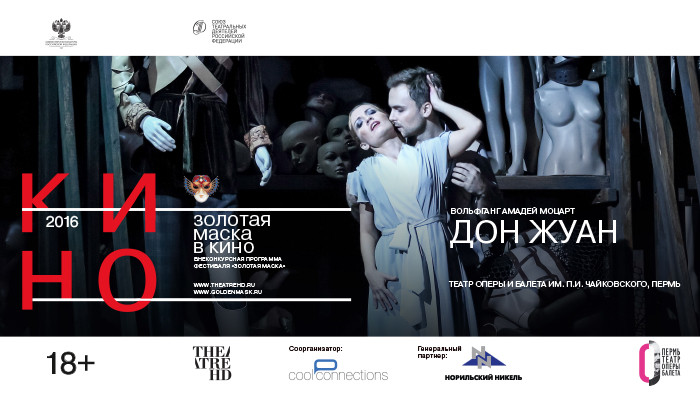 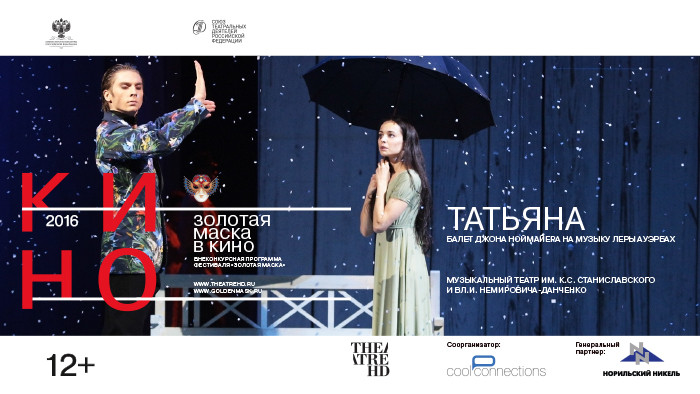