Fiennes made his feature film debut as Heathcliff in WUTHERING HEIGHTS. Steven Spielberg was so impressed by Fiennes’ performance in this film that he cast him as the sinister Nazi Aman Goeth in SCHINDLER’S LIST.  His role earned him an Academy Award nomination, as well as the Best Supporting Actor award from BAFTA.

Since then Fiennes has starred in THE CONSTANT GARDENER, THE ENGLISH PATIENT, RED DRAGON, THE GOOD THIEF, CEMETARY JUNCTION, NANNY MCPHEE RETURNS, IN BRUGES, THE READER, SKYFALL and played the dreaded Lord Voldemort in the HARRY POTTER series.

Fiennes made his feature film directorial debut in 2011 with CORIOLANUS and last year directed and starred in the critically acclaimed film THE INVISIBLE WOMAN, in which he played the role of Charles Dickens, starring opposite Felicity Jones.

This year, Fiennes starred in Wes Anderson’s THE GRAND BUDAPEST HOTEL, appearing alongside Edward Norton, Saoirse Ronan, Owen Wilson, Jude Law, Tilda Swinton and Bill Murray, among others.   He recently completed production in Luca Guadagnino’s drama A BIGGER SPLASH with Tilda Swinton and in December 2014, he will reprise his role as “M” on Sam Mendes’ BOND 24. 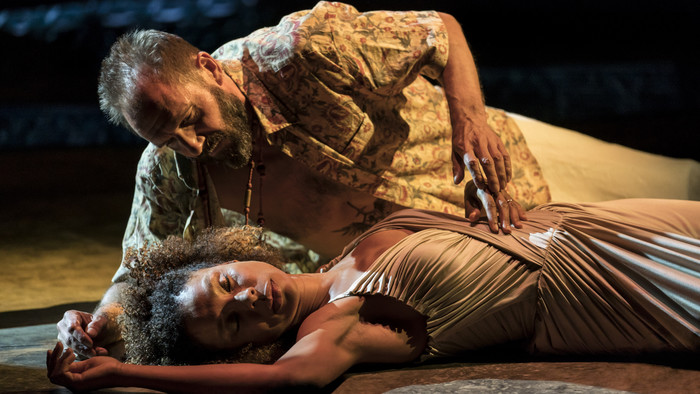