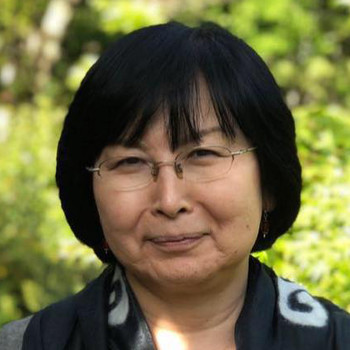 This fascinating new cinema event, British Museum presents: Hokusai, is a groundbreaking documentary and exclusive private view of the major British Museum exhibition Hokusai: beyond the Great Wave.  Filmed in Japan, the US and the UK, the film focuses on Hokusai’s work, life and times in the great, bustling metropolis of Edo, modern Tokyo.  Introduced by arts presenter Andrew Graham-Dixon, and featuring artists David Hockney, Grayson Perry and Maggi Hambling, this is the first UK biography of Japan’s greatest artist. Using extraordinary close-ups and pioneering 8K Ultra HD video technology, Hokusai’s paintings and prints are examined by world experts who are at the forefront of digital art history. Hokusai spent his life studying and celebrating our common humanity as well as deeply exploring the natural and spiritual worlds, using the famous volcano Mount Fuji as a protective presence and potential source of immortality. He knew much tragedy, was struck by lightning and lived for years in poverty, but never gave up his constant striving for perfection in his art. Hokusai is an artist who influenced Monet, Van Gogh and other Impressionists, is the father of manga and the only painter with his own emoji.