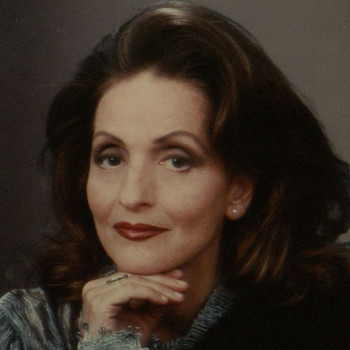 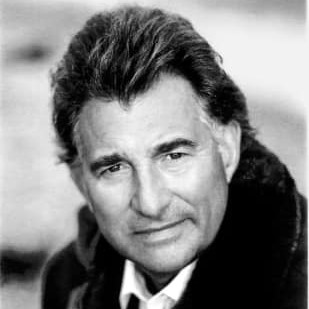 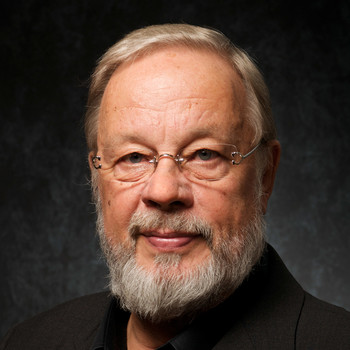 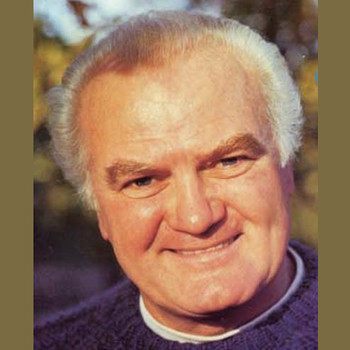 At night on the Valkyries’ rock, the three Norns, daughters of Erda, weave the rope of destiny. They tell how Wotan ordered the world ash tree, from which his spear was once cut, to be felled and its wood piled around Valhalla. The burning of the pyre will mark the end of the old order. Suddenly the rope breaks. Their wisdom ended, the Norns descend into the earth.
Dawn breaks and Siegfried and Brünnhilde emerge. Having cast protective spells on him, she sends him into the world to do heroic deeds. As a pledge of his love, Siegfried gives her the ring he took from the dragon Fafner, and she offers her horse, Grane, in return. Siegfried sets off on his travels.
ACT I

In the hall of the Gibichungs on the banks of the Rhine, Gunther and Gutrune discuss the royal family’s diminishing glory with their half-brother, Hagen. Hagen advises them to strengthen their rule through marriage, suggesting Brünnhilde as Gunther’s bride and Siegfried as Gutrune’s husband. Since only the strongest hero can pass throught the fire on Brünnhilde’s rock, Hagen proposes a daring plan: a potion will make Siegfried forget Brünnhilde and fall in love with Gutrune. To win her as his wife, he will claim Brünnhilde for Gunther. When Siegfried’s horn is heard from the river, Hagen calls him ashore. Gutrune offers the potion to Siegfried, who salutes Brünnhilde as he takes the cup but immediately confesses his love for Gutrune after he has drunk. When Gunther describes his chosen bride, Siegfried offers to walk through the flames for him, using the Tarnhelm to transform himself into Gunther. The two men take an oath of blood brotherhood and set out on their quest. Hagen remains behind to guard the hall.
The Valkyrie Waltraute, horrified by the impending destruction of Valhalla, arrives at Brünnhilde’s rock to ask for her sister’s help: The only way to save the gods, she says, is for Brünnhilde to give the ring back to the Rhinemaidens, its rightful owners. Brünnhilde refuses, declaring that Siegfried’s love is more important to her than the fate of the gods. Waltraute leaves in despair. When Siegfried’s horn is heard in the distance, Brünnhilde is overjoyed at his return. Her happiness quickly turns into confusion and terror when a strange figure appears before her, claiming her as Gunther’s bride and tearing the ring from her hand.
ACT II

As Hagen sits sleeping outside the Gibichungs’ hall at night, Alberich appears as if in a dream and reminds his son that he has to win back the ring. Dawn breaks and Siegfried arrives. Hagen summons the Gibichungs to welcome Gunther, who enters with the humiliated Brünnhilde. When she sees Siegfried, she furiously accuses him of betraying her. Still under the spell of the potion, Siegfried tells her he is to marry Gutrune and that she will become Gunther’s wife. Noticing the ring on Siegfried’s finger, Brünnhilde demands to know who gave it to him, since the night before it was taken from her, supposedly by Gunther. Accusing Siegfried of having stolen the ring, Brünnhilde declares he is her husband. Siegfried protests, swearing on Hagen’s spear that he has done no wrong. He dismisses Brünnhilde’s accusations and leads Gutrune and the men away to celebrate.
Brünnhilde can only think of vengeance. Hagen offers to kill Siegfried, but she explains that he is invincible: she has protected him with magic—except for his back, which he would never turn to an enemy. Gunther hesitates to join the conspiracy of murder but finally gives in.
ACT III

Siegfried, separated from his hunting party, meets the three Rhinemaidens by the banks of the river. They ask him to return the ring to them and he almost agrees, but when they tell him of Alberich’s curse he decides to keep it as proof of his fearlessness. The Rhinemaidens predict his imminent death and disappear as Hagen, Gunther, and the other hunters arrive. Encouraged by Hagen, Siegfried tells of his youth and his life with Mime, the forging of the sword Nothung, and his fight with the dragon. While he is talking, Hagen offers him wine containing an antidote to the potion. His memory restored, Siegfried describes how he walked through the fire and woke Brünnhilde. At the mention of her name, Hagen stabs Siegfried with his spear and tells the shocked Gunther that he avenged a false oath. Siegfried remembers Brünnhilde with his last words and dies.
Gutrune wakes from a bad dream, wondering what has happened to Siegfried. When his body is brought in, she accuses Gunther of murder, who replies that Hagen committed the deed. The two men fight about the ring and Gunther is killed. As Hagen reaches for the ring, the dead Siegfried threateningly raises his arm, terrifying everyone. Brünnhilde enters and calmly orders a funeral pyre to be built on the banks of the Rhine. She denounces the gods for their guilt in Siegfried’s death, takes the ring from his hand and promises it to the Rhinemaidens. Then she lights the pyre and leaps into the flames. The river overflows its banks and destroys the hall. Hagen, trying to get to the ring, is dragged into the water by the Rhinemaidens, who joyfully reclaim their gold. In the distance, Valhalla and the gods are seen engulfed in flames.