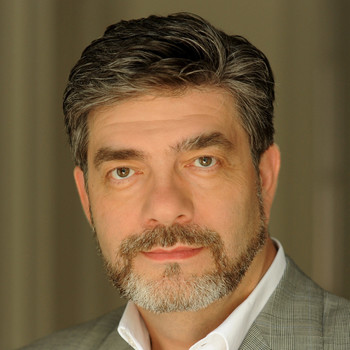 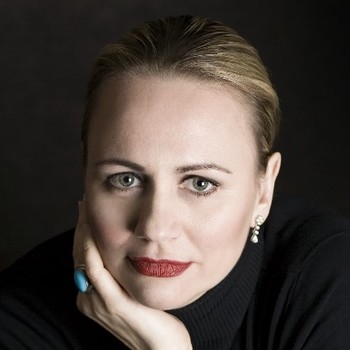 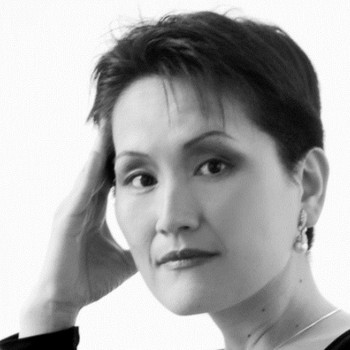 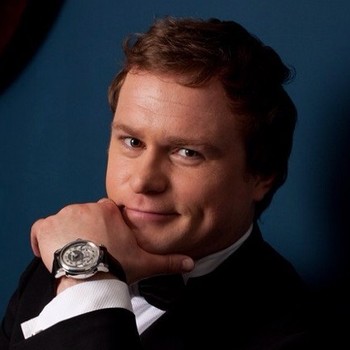 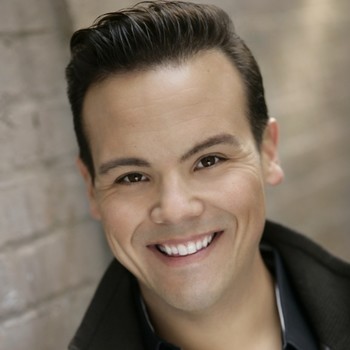 The Norwegian coast, 19th century. A storm has driven Daland’s ship several miles from his home. Sending his crew off to rest, he leaves the watch in charge of a young steersman, who falls asleep as he sings about his girl. A ghostly schooner drops anchor next to Daland’s ship. Its captain steps ashore and, with increasing despair, reflects on his fate: once every seven years he may leave his ship to find a wife. If she is faithful, she will redeem him from his deathless wandering. If not, he is condemned to sail the ocean until Judgment Day. Daland discovers the phantom ship, and the stranger, who introduces himself as “a Dutchman,” tells him of his plight. The Dutchman offers gold and jewels for a night’s lodging, and when he learns that Daland has a daughter, asks for her hand in marriage. Happy to have found a rich son-in-law, Daland agrees and sets sail for home.
ACT II

Daland’s daughter, Senta, is captivated by the portrait of a pale man in black—the Flying Dutchman. Her friends, working under the watchful eye of Mary, Senta’s nurse, tease Senta about her suitor, Erik, who is a hunter, not a sailor. When the superstitious Mary refuses to sing a ballad about the Dutchman, Senta sings it herself. The song reveals that the Dutchman’s curse was put on him for a blasphemous oath. To everyone’s horror, Senta suddenly declares that she will be the woman to save him. Erik enters with news of the sailors’ return. Alone with Senta, he reminds her of her father’s wish to find her a husband and asks her to plead his cause, but she remains distant. Realizing how much the Dutchman’s picture means to her, he tells her of a frightening dream in which he saw her embrace the Dutchman and sail away on his ship. Senta declares that this is what she must do, and Erik rushes off in despair. A moment later, the Dutchman enters. Senta stands transfixed. Daland follows and asks his daughter to welcome the stranger, whom he has brought to be her husband. Daland leaves, and the Dutchman, who is equally moved by the meeting, asks Senta if she will accept him. Unaware that she realizes who he is, he warns her of making a rash decision, but she vows to be faithful to him unto death. Daland is overjoyed to learn that his daughter has accepted the suitor.
ACT III

At the harbor, the villagers celebrate the sailors’ return. Baffled by the strange silence aboard the Dutchman’s ship, they call out to the crew, inviting them to join the festivities. Suddenly the ghostly sailors appear, mocking their captain’s quest in hollow chanting. The villagers flee in terror. Quiet returns and Senta appears, followed by the distressed Erik. He pleads with her not to marry the Dutchman since she has already pledged her love to him. The Dutchman, who has overheard them, lets go of all hope and boards his ship. When Senta tries to stop him, he explains she will escape damnation—the fate of those who betray him—only because she has not yet proclaimed her vows before God. He reveals his identity and Senta ecstatically replies that she knows who he is. As his ship pulls away, she throws herself into the sea, faithful unto death. 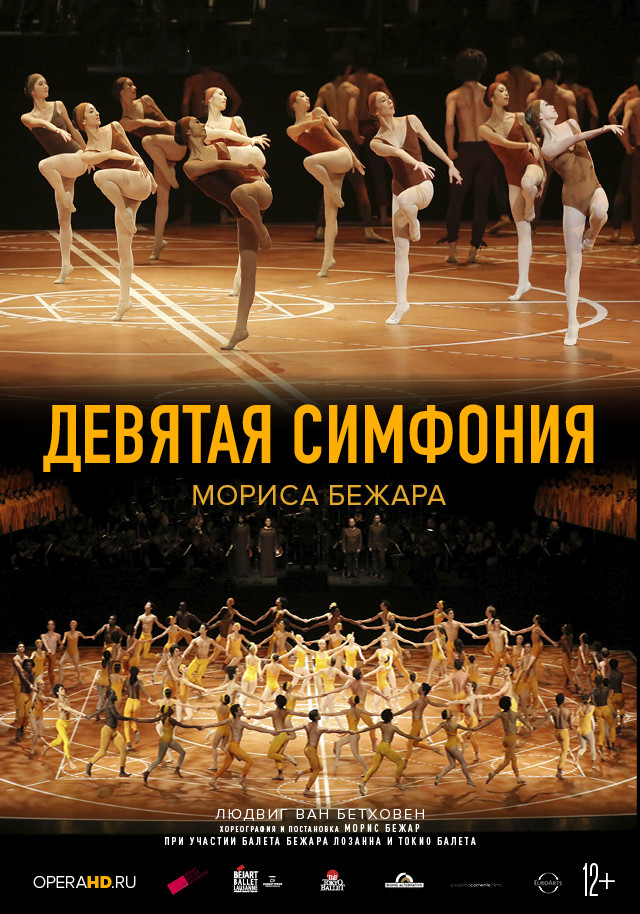 The Ninth Symphony by Maurice Béjart