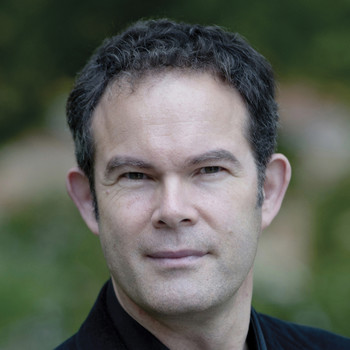 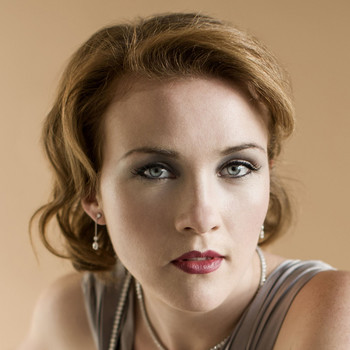 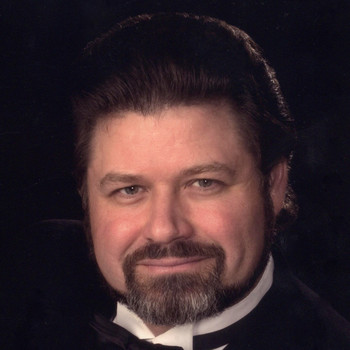 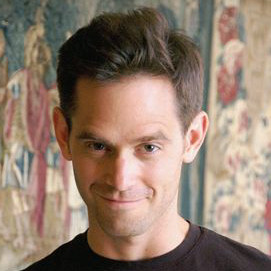 ACT I
Scene 1. The Manhattan Project laboratory, Los Alamos, New Mexico. June, 1945
Work on the atomic bomb approaches its culminating point, led by physicist J. Robert Oppenheimer and Army Commander General Leslie Groves. Since the surrender of Germany, many of the scientists have begun to question the necessity of using the bomb against Japan. Edward Teller and Robert Wilson are especially troubled by the moral and social implications and try to convince the others to sign a petition to President Truman. Oppenheimer admonishes them. He has just returned from Washington and describes the decision to bomb Japanese cities, focusing on civilian targets.

Scene 2. The Oppenheimers’ house in Los Alamos
Oppenheimer answers the concerned questions of his wife, Kitty, with verses by one of their favorite poets, Baudelaire. For a few brief moments, they are transported into the intoxicated climate of the poem. Left alone, Kitty thinks about the contradictions of peace, war, and love.
Scene 3. The “Trinity” test site at Alamogordo, New Mexico. July 15, 1945
It is the night of the test of the first atomic bomb. A massive electrical storm is lashing the test site, and the bomb, partially armed and hoisted on a high tower, is in danger of being struck by lightning. Chief Meteorologist Frank Hubbard warns the frustrated General Groves that attempting the test in these conditions is extremely dangerous. Captain Nolan of the Army Medical Corps tries to impress upon Groves the deadly toxic properties of plutonium and radiation poisoning, which are only just beginning to be understood. As panic starts to take hold, the general dismisses all staff to confer with Oppenheimer alone. The physicist gently humors Groves about his chronic weight problems, and Groves leaves to get some sleep. Oppenheimer faces his own personal crisis alone in the desert, recalling a sonnet by John Donne that inspired him to name the test site “Trinity”: “Batter my heart, three-person’d God.”
ACT II

Scene 1. The Oppenheimers’ house
Two hundred miles from the test site, Kitty and her Indian maid, Pasqualita, watch the night sky for signs of the explosion. Pasqualita occasionally checks on the Oppenheimers’ sleeping child. Kitty again reflects on war, death, and the resurrection of the spirit.
Orchestral Interlude
Rain over the Sangre de Cristos Mountains. Seven-month-old Katherine Oppenheimer awakens, crying. Pasqualita comforts her, singing a lullaby.
Scene 2. The test site. Midnight, July 16, 1945
All personnel have been cleared from the blast area. Wilson and Jack Hubbard are at the bomb tower, making last-minute measurements ordered by Groves. Both are extremely worried about testing the bomb in the middle of an electrical storm. At the observation bunker, the scientists discuss the possibility that the detonation might set off an uncontrolled chain reaction ending in the destruction of the earth’s atmosphere. Oppenheimer claims that such a result is not possible. With the rain still coming down, Groves disregards all warnings about the storm, and Oppenheimer orders everybody to prepare for the test shot at 5.30 A.M.
Scenes 3 and 4
Groves is plagued by fears of sabotage, while Oppenheimer is in a state of extreme nervous exhaustion. Everyone waits, each absorbed in his own thoughts. The men make bets, trying to guess the yield of the bomb. Oppenheimer surprises everyone by his pessimistic prediction, and even Groves is unable to conceal his waning faith. Suddenly, the night sky is filled with a terrifying vision of Vishnu as described in the Bhagavad Gita: “At the sight of this, your Shape stupendous, full of mouths and eyes … terrible with fangs … when I see you, Vishnu … with your mouths agape and flame-eyes staring—all my peace is gone; my heart is troubled.” At zero minus ten minutes, a warning rocket is fired and a siren sounds. Then the storm breaks, and the sky over Ground Zero suddenly clears. Another warning rocket goes off, and at zero minus 60 seconds, a third one signals the final countdown. Base Camp resembles an outpost of the dead: rows of scientists and Army personnel lying facedown in shallow ditches. There is no movement or whisper of activity, only the rhythmic countdown over the loudspeaker. At zero minus 45 seconds, an engineer flips the switch for the automatic timer. The triggering circuits begin to fire. “Zero minus one.” There is an eerie silence, and then an era begins.