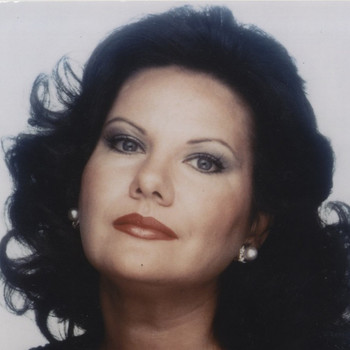 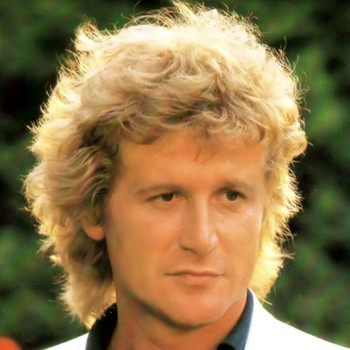 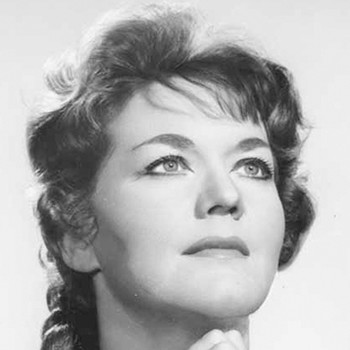 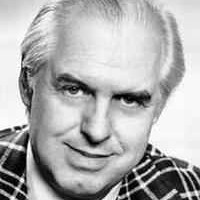 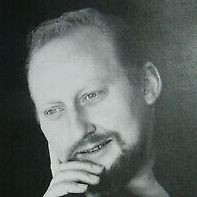 Antwerp, c. 900s. On the banks of the Scheldt, a Herald announces King Heinrich, who asks Count Telramund to explain why the Duchy of Brabant is torn by strife and disorder. Telramund accuses his ward, Elsa, of having murdered her brother, Gottfried, heir to Brabant’s Christian dynasty. (Gottfried was actually enchanted by the evil Ortrud, whom Telramund has wed.) When Elsa is called to defend herself, she relates a dream of a knight in shining armor who will save her. The herald calls for the defender, but only when Elsa prays does the knight appear, magically drawn in a boat by a swan. He betroths himself to her on condition that she never ask his name or origin. Defeating Telramund in combat, the newcomer establishes the innocence of his bride.
ACT II

Before dawn in the castle courtyard, Ortrud and the lamenting Telramund swear vengeance. When Elsa appears serenely in a window, Ortrud attempts to sow distrust in the girl’s mind, preying on her curiosity, but Elsa innocently offers the scheming Ortrud friendship. Inside, while the victorious knight is proclaimed guardian of Brabant, the banned Telramund furtively enlists four noblemen to side with him against his newfound rival. At the cathedral entrance, Ortrud and Telramund attempt to stop the wedding — she by suggesting that the unknown knight is in fact an impostor, he by accusing Elsa’s bridegroom of sorcery. Though troubled by doubt, Elsa reiterates her faith in the knight before they enter the church, accompanied by King Heinrich.
ACT III
Alone in the bridal chamber, Elsa and her husband express their love until anxiety and uncertainty at last compel the bride to ask the groom who he is and whence he has come. Before he can reply, Telramund and his henchmen burst in. With a cry, Elsa hands the knight his sword, with which he kills Telramund. Ordering the nobles to bear the body to the king, he sadly tells Elsa he will meet her later to answer her questions.
Escorting Elsa and the bier to the Scheldt, the knight tells the king he cannot now lead the army against the Hungarian invaders. He explains that his home is the temple of the Holy Grail at distant Monsalvat, to which he must return; Parsifal is his father, and Lohengrin is his name. He bids farewell and turns to his magic swan. Now Ortrud rushes in, jubilant over Elsa’s betrayal of the man who could have broken the spell that transformed her brother into a swan. But Lohengrin’s prayers bring forth Gottfried in place of his vanished swan, and after naming the boy ruler of Brabant, Lohengrin disappears, led by the dove of the Grail. Ortrud perishes, and Elsa, calling for her lost husband, falls lifeless to the ground.
-- courtesy of Opera News